Mary Jane Carey will totally admit to being a gypsy. Or a being an original hippie. Or both. 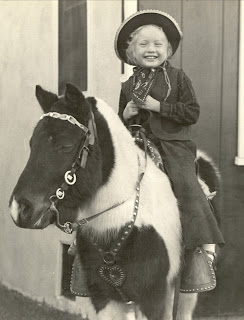 Either way, she has had a fascinating life story that has led her on a path to becoming a fabric designer for Henry Glass & Co., Inc.

Mary Jane started her quilting adventures in Western Massachusetts in 1970. There were no nearby quilt shops or fabric stores in the area.  Mary Jane was determined to quilt, so she bought sheets at the local department store, cut them up, and sewed them together. She learned her basic sewing skills by observing her mother create clothing, but the quilting gene goes way back.

Her great-grandmother made quilts for the rooming house she owned in Arkansas. 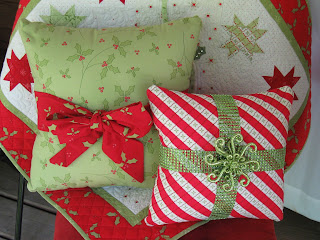 The quilting bug caught on. Imagine her excitement when she purchased her first pair of good scissors. Mary Jane still has this same pair of scissors, almost 50 years later. 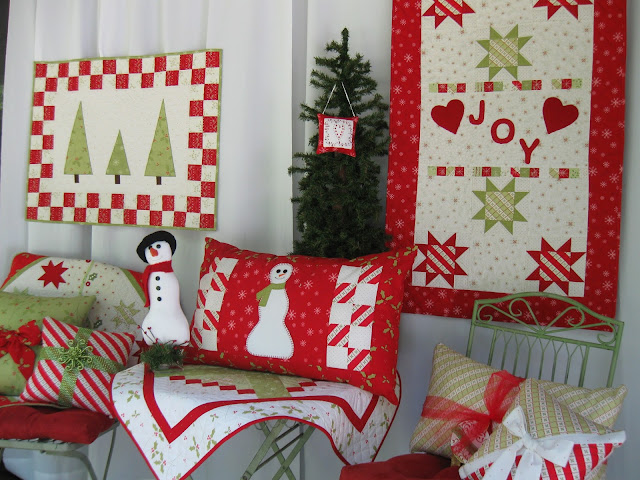 The Christmas Shoppe was established in 1993 as a once a year retail pop-up in her home. Mary Jane's specialty was a handmade muslin Santa Claus.
She fastidiously created a body out of muslin and made his clothing. Over the years, she adding lots of other products including small quilted projects.  Mary Jane’s love affair with quilts went over the top in 1997.

Mary Jane's experiences lead her to some self-discovery, she had been a natural-born merchandiser all along. Setting up a retail shop once a year just wasn't enough for her, she yearned for more. Currently, her traveling retail store includes 2500 pounds of merchandise; that is then packed and shipped to over 10 - 15 different locations for 3 to 5-day shows all around the country.
This itinerary is just another illustration of her gypsy tendencies. 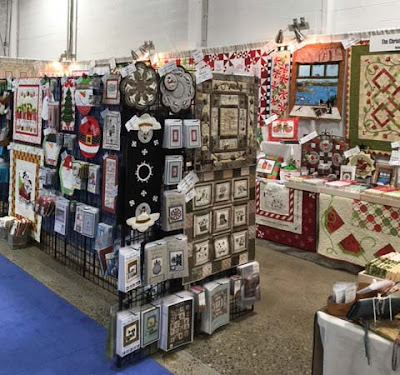 Mary Jane's early life was also quite the nomadic trail. After graduation from high school in Northern California in the long-romanticized era of Haight-Ashbury and the hippie generation, she met her husband while at her job at the Bank of America.  He had just arrived in Berkeley from Boston and needed to open an account.  From Berkeley, they moved to New Mexico. There was great food, but the desert was not for her. They moved to Boston when their baby girl was six months old.  The relocation continued all around the New England area 27 times in the next 10 years, with a short detour to Nevada for a year. 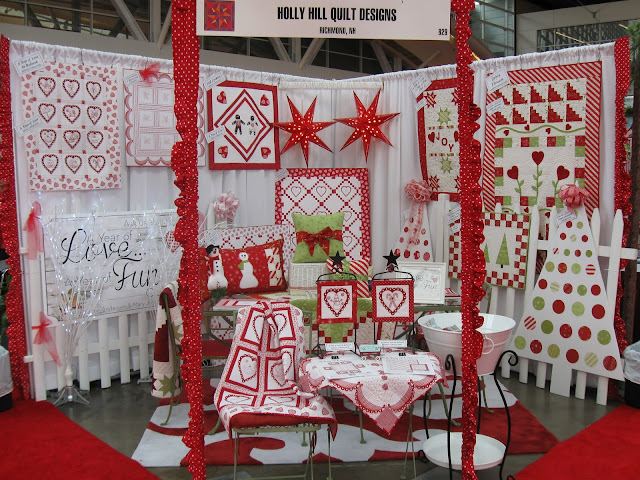 Though Mary Jane has had many changes of address over her lifetime, she does have strong ties with her family.  Some 47 years later, she still has the same husband, and she has managed to "settle" down, living in the same home for 19 years.

Mary Jane's putting down of roots has allowed her living room to warehouse some 2000 bolts of fabric.  Mary Jane inexhaustible energy and drive are evidence in her 155 traveling days for shows all around the country.
"It is part of my Norwegian upbringing," she says, "I am genetically inclined to be a hard worker." Several years ago, Lisa Loessel, Design Director, for Henry Glass & Co., Inc. approached Mary Jane Carey at the fall Quilt Market.  Lisa was interested in Mary Jane's design style, her color pallet and merchandising sensibilities. Mary Jane after that received an invitation to design her first fabric collection for Henry Glass. She now had fabric created to compliment the quilt patterns she designed and sold through Holly Hill Quilt Designs.  That was several fabric collections ago. Mary Jane's fabric designs reflect a shabby chic hinging on a romantic style, capitalizing on her sophisticated sense of color.  Her popular collections include Journey to Versailles, Peaceful Garden, Purely Christmas, and most recently Reindeer Magic.

Thanks for sharing this interesting story about Mary Jane!

Very interesting to see how her love of quilting developed and became such a successful business.

As a quilt goer of many different quilt show I have meet Mary Jane! Her booth was and still is the the best at any quilt show. I would tease Mary Jane that I spent the most money in her booth and would tell her I need to close my eyes to save me from a empty wallet. We both would get a big laugh out of that fact. We have become good friends over the years. Mary Jane is one of a kind!!!

It was fun to read about Mary Jane and her creative journey. I love the pictures of her booth.